What's on your mind?

These characters were not official, but salvaged from scrapped contents.

Formerly he was once Hyakutaro Ichimonji's student/apprentice, but have shown disrespect to his master. His impatience of learning the forbidden move, had drove him out of Ichimonji's monastery. Now he's using Ichimonji's martial art knowledge and power to help the Rebel Army.

Capable of summoning the Army of the Dead/Ghost Army, Yin Bing(Pronounce in Chinese). Used from Zombie Rebel Soldier sprite.

I believe they could come in handy for Metal Slug Attack.

The initial step is to have offensive characters, a few of tanks, and at least one healer to stand in front of the opponents in this action packed game.

Find out the best characters in this Metal Slug Commander Tier List linked below:

In metal slug 1, when allen O neil was defeated, anyone noticed a mini-UFO flying in the sky?

Can someone add Ido illustration because there's no page in this wiki for her :( and If you have her illust, upload the illustration and upload it to imgur or somewhere else please, it will be very appreciated

Are there Any Glitches In MS1? If So How Do I Activate Them?

I want to know your opinion about this.

Do you also feel some physical similarities between Victoria from Metal Slug and Victoria (Vicky) from The Fairly OddParents?

Played for the 1st time outside the arcade! It's a bit tough without being able to go to town on the arcade cabinet (and using a key-pad): 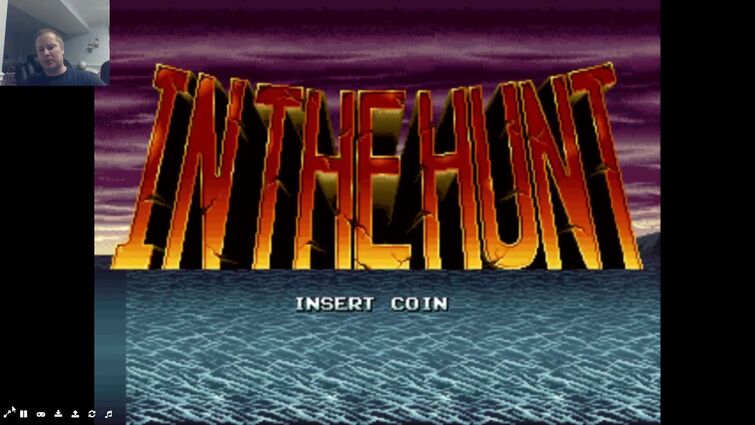 I can't see my desk, help

I know that there is a separate wiki about Metal Slug Attack, containing information about the units in game. But I wanted to ask a question about it

Should we add pages about the new machines and boss in MSA? Like, the Ball Slug, Land Blowfish, and such?

I mean, I can see many pages of  MSA characters in this wiki, and information about certain bosses being in MSA...

The reason why Chloe is underrated and pointless Rebel army character in MSA because she doesn't appear in every Extra Ops and even in the Another Story mode cutscenes. Plus they made a special version of her either as a pre-acquisition unit, but she did not appear in the new extra ops either. Well, she just made and introduced for nothing, but anyways she might appear in the future.

Does make any senses?

Hello, i need convertor tool for OBM files to PNG, but he must convert back to OBM, I searched in the Internet, but i find nothing, please help me!

Hi, I know that some of the MSA newcomers are based on inspired by other characters from either SNK and other properties like the following below: Abigail = Perfecti from Akatsuki Blitzkampf

MS-Alice = Inspired by Alice in Wonderland

Rita = It's either a female Terry Bogard.

Sho = Rikimaru from Tenchu and Strider Hiryu from Strider.

Halle = Possibly a combination between Abby Yates from Ghostbusters 2016 film and Ash Ketchum.

Molly = Her mech she's riding could be possibly a Ride Armor from Mega Man X series.

Dion = Raidou Kuzunoha the XIV from the Devil Summoner series.

Damian = Something from an anime series or possibly a Castlevania character.

Any missing and thoughts? Because these are only I know their inspirations.

Anyways, not all of them has inspirations but some of them are rip-offs from an existing licensed characters such as Franke which is a bluntant ripoff of Samus Aran.

Hi, I am just wandering that why there is no new MSA exclusive male characters for the Regular Army, but in the other factions has some?

Rebel Army - Only one which is Dion

Ptolemaic Army - Owen, Sho, and  a newcomer Damian. Ptolemeios does not count since he is MS5 scrapped character.

Just for fun and keeping notes, I made a list of all the characters missing from Metal Slug Attack, that should be added to future versions:

NOTE: Female NPCs that weren’t combatants are only included due to the design ethos of the game and its new units. No male non-combatants (not counting unused characters) are included.

Update: A missing variation list is now up! Will also be doing a list of vehicles, creatures, etc. Maybe also guests, too.

In Leona's ending, you'll see Leona attacking Ralph, Clark, and Whip with a hammer which could be referenced to Yoshino.

So, after I finished adding everything I know about Metal Slug games, I moved myself into Crappy Games Wiki (The wiki of bad games)and working there since.

However. recently, someone just added a page about Metal Slug Attack on the CGW, so I'm here to asking you that, as SNK currently relies on adding waifus and reskinned units into the game to milk the money of the fans who has played MSA, along with other problems. it is deserved to be on CGW?

(In my humble opinion, I don't like how SNK released it as the 25th anniversary game of the Metal Slug franchise, but I'm not sure if may I should expanding said pages or just leave it alone as it is?)

It's clear that since the crappy waifu units  were implemented, MSA slowly became a P2W game and SNK doesn't even care about the franchise and It's meaning anymore, It just cares about getting money with microtransactions. And what i mean with my question is: Is there ever going to be a MS8? And if It's actually created, how will it be? SNK has filled MSA with so many shit characters and recolors that it would be nearly impossible to put them in a main Metal Slug game. I only hope that if Metal Slug 8 is conceived, it sticks with the classic formula, story and characters from the originals.

I was checking the files for upcoming units in the files when I stumbled upon this. As far as I'm aware, this hasn't been in any other Metal Slug game before. Are they finally going to come up with new, original units which aren't waifus? (or at least attempt every so often) 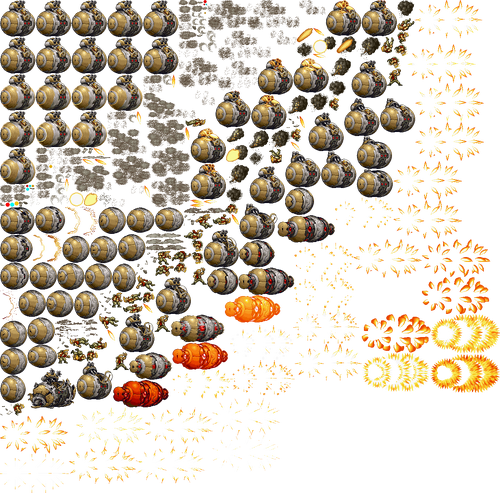 Did anyone else notice Nadia's Taser also affect mechanical targets like a enemy vehicle ?? It happens when Nadia's melee is used on Infatry who stands right next to the vehicle. The perfect example to try this out is on the begining of MS4's second mission when you must fight Infantries who come out from Utility Track and some of them appear from behind (left side of the screen).

I think it should be mentioned in MS4's Bug and Glitches section :)

(edited by Jack Has1000)
Guidelines