Cynthia's behavior towards her recruits is hardened yet optimistic, often reminding her students to treat their training as the real deal. Once the player ranks enough, she turns into a very typical tsundere, and inevitably falls in love with the player as he/she succeeds in the missions with high marks.

After the player reaches the General of the Army (GA) rank, they will have the choice to marry her or become her drill instructor. Either way, it will say "Mission Complete!". Her dialogue overall is not affected by either choice, and when the player reaches the Super Devil (GS) rank, she forgets any sort of past relationship to the player.

Cynthia appears in Metal Slug Wars as one of the three available instructors. She hosts the Peregrine Falcons Special Engineering Forces and gives an increased damage bonus when she's teamed with an offensive proximity unit. She also makes a higher presence in Metal Slug XX Online (misnamed as "Sophia") in both the main menu and the game's story.

Cynthia makes her playable debut in Metal Slug Infinity as a flame-type unit. She fights on the battlefield with a Big Rocket Launcher. When not attacking, Cynthia pulls out a clipboard, evaluates, and writes down what she sees.

Cynthia going through all her expressions in Metal Slug 7 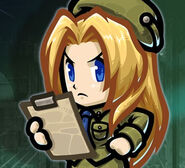 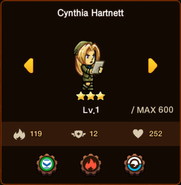 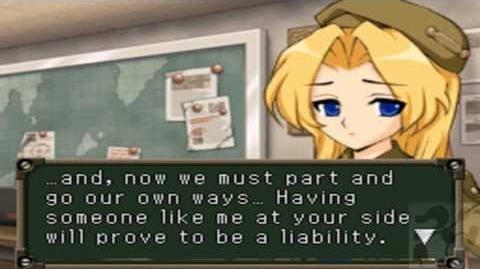 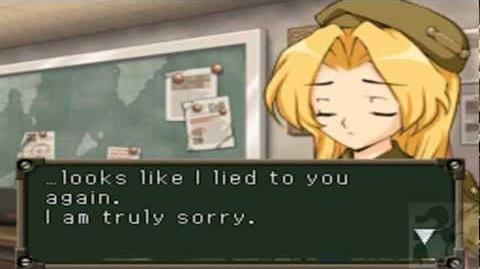