A mysterious woman that appeared from nowhere, Mello offers her aid to the Regular Army in the present timeline.

She came from the future, based on her equipment and that her description states that she has some sort of connection with Nova, a Rebel Army cyborg also hailing from the future. The Extra Ops reveals that Mello sees Nova as a rival of sorts.

First appearing in the Extra Ops "Time Collision", Mello is excited to go to the past, though she is told by a Regular Army soldier that they hadn't powered the portal yet. By the time she goes through, the Regular Army base in the present timeline is under attack by Nova and the future rebels, who brought along a new Kraken. She offers her aid to Marco, who accepts.

Destroying the new Kraken, Mello briefly converses with Nova, forgetting about Nova's teleporter and is upset she forgot about it. She then converses with Marco and spends the next few days wandering around base with him.

She would eventually be chased out of the base multiple times, though she is persistent and unwilling to give up. Sometime later in "Theory of Evolution", she would meet M.D.P.S-Mz 3, who immediately became suspicious of her origins and cautiously questioned her. When new mutants attack the helicopter they are riding, M.D.P.S grabs Mello and plunges into the island to battle them. Mello recognizes these strains, surprised that they are also in this time. When M.D.P.S tries to question her further after she mentions Marco, she runs off to battle some Flying Killers. 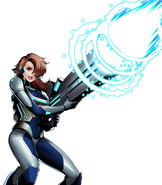 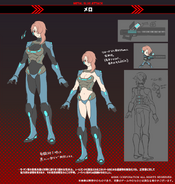 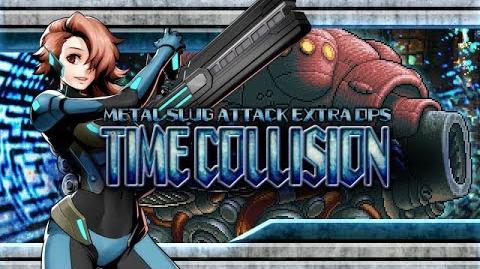 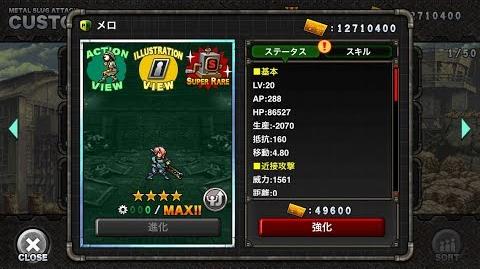