The game was 2D run and gun title, offering stages with a variety of objectives - such as defeating all enemies, rescuing a number of prisoners, or clearing time trials. A set of Slugs could be picked to accompany and fight alongside the player, with a large variety of options to choose from.

Further play earned experience points and currencies that could be used to unlock or upgrade characters, slugs, or equippable weapons and armour.

Five currencies were used in the game:

Used to purchase Slug Blueprints, Weapon Upgrades, Armour and other types of Slugs. They could be acquired by completing stages, breaking objects, as random rewards, daily login prizes, or through Events.

A premium currency used to purchase more valuable Slugs, enter Gachas, or purchase a variety of Boosts. They could also be used to expand the inventory space available for collections such as Weapons, Armour, and Slugs. Although primarily available via purchase, small amounts could be earned through Events and the like.

Used to participate in regular stages. Automatically regenerated over time, but could also be acquired through shops, daily log in prizes, and Events.

Used to participate in events - using more at a time made stages easier to clear. Automatically regenerated over time, but could also be acquired through store purchases and events.

Used to purchase selected items in shops. Could be acquired by sending heart icons back and forth between friends.

There were 12 areas with each offering 10 stages inspired from past Metal Slug games. Each stage had its own mission goals, such as killing all enemies or defeating a boss. Later stages offered alternate versions of certain enemies - for example, the "harder" version of Metal Rear sported a electrical cannon.

This mode had players compete against each other for rewards, over three different challenge types: Versus, Time Attack, and Boss Attack. 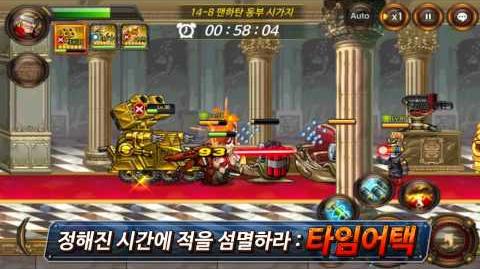 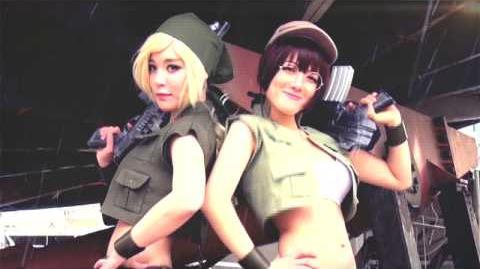 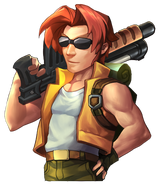 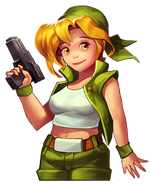 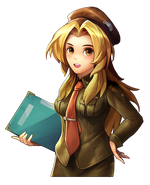