"METAL SLUG", the masterpiece of run-and-gun games, appears for the first time as a "Massively Multiplayer RTS" game on iPhone! The player commands and develops his/her own army, and while playing in cooperation with or against other players, tries to stop the coup attempted by General Morden's Rebel Army.

During development, the game was called Metal Slug F2P.

■ Attack General Morden's positions, and defeat the Rebel Army!! There are bases of the Regular Army, just like yours, in this game world. The purpose of this game is to wage war against these enemy armies, battle together in coalitions with allies, expand your territories, free positions occupied by the Rebel Army, and defeat Morden's forces.

■ Develop your strongholds!! Build facilities, accumulates resources, and develop your positions in order to form strong troops! By developing your bases, you can expand your territories and create even more powerful units and weapons.

■ Stop Morden's Army raids, and get strong troops and weapons!! Defeat Morden's Army and giant enemy bosses in order to acquire plans and develop new units. You can also call for help during battles against giant bosses across the globe, and perform powerful covering attacks once dispatched rescue forces arrive.

■ Form coalitions with other players, and fight together against Morden's Army! By forming coalitions, you can get various special content such as experience and resource bonus items. Form alliances with fellow players, and battle together in order to vanquish Morden's troops!!

■ Develop troops and weapons in order to create the best army! Many classic characters and weapons from the original "METAL SLUG" series returns here as units!! Lead soldiers in units into battle, and beat your enemies! Furthermore, master various combinations and weapon equipment, and create your own custom unit with unique and powerful skills!!

■A deep battle system including weather conditions, traps, scouting, and many more options! You will need various types of units when attacking enemy positions. "Infantry", "Engineers", "Animal Weapons", "Aerial Weapons" and many more options are available for selection. Moreover, choose the best kind of troops according to varying weather conditions to win battles and the war! 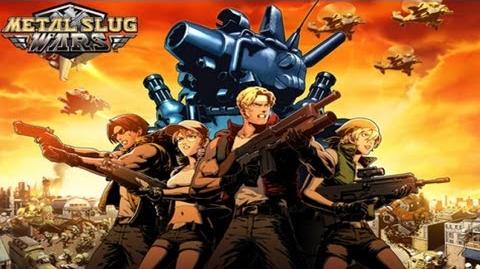 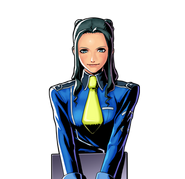 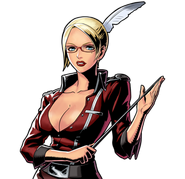 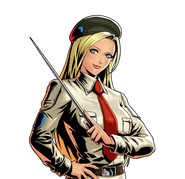 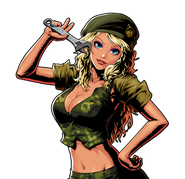 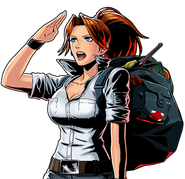 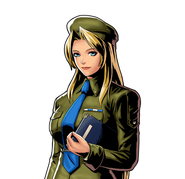