PC
Metal Slug Zero Online was a game that was being developed by Korean company Dragonfly and its development subsidiary WIZHANDS.

The prototype of the game was finalized in March 2008 and the official game page was opened in May. Alpha build of the game will be revealed. In December they planned to run a closed beta test.

The game was on course for a 2009 release, however in summer of 2009, developer Dragonfly suspended development of the game due to their belief that the achievement of Metal Slug Zero Online being developed by Wiz Hands is far below their expectation, and the game could not conform to the trend of current gaming industry. The online game ended 24 March 2013. 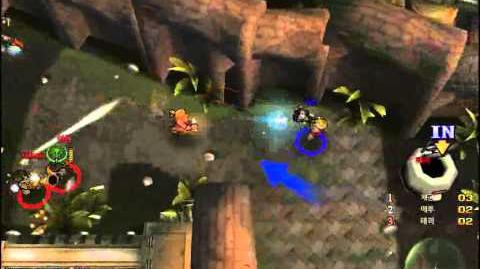