Leadership
The Pharaoh is a new character in Metal Slug Attack, first appearing in the Extra Ops "Mummy's".

One of the former rulers of Egypt, little is known about his life as a human. However, he appears to be revered by his people, as the priestesses sacrificed their hearts for him and Cleopatra in a "ritual of eternal life". Many of his pyramids were also constructed by the architect Sharifa; he and his servants would be placed in one of these and put into a deep slumber. They would not be disturbed for thousands of years, until archaeologists began exploring the pyramids and looting their valuables. Despite the intrusion, his servants generally don't leave the ruins.

The Pharaoh's lesser servants mainly consist of mummies of various types - mummified dogs, normal mummies, mummy cats and mummy warriors. Some of these servants don't answer directly to the Pharaoh however, instead being relegated to his other servants, such as the "Lovely" sect, who directly report to Cleopatra instead. Many of his servants are former priestesses, with a few outliers; regardless, all of them are slowly awakening.

In battle, the Pharaoh can be seen watching the battle from his arc, where he orders his mummies to attack with a barrage of projectiles. If the situation becomes dire, he can also channel powerful balls of energy to decimate his opponents.

First making his debut in "Mummy's", a Miner discovers the Arabian Tear and he emerges before the Miner, scaring him off and attempts to channel power from it. Scotia Amundsen would soon defeat him and collect the jewel for herself.

Due to his defeat by Scotia, he reemerges as a tyrant and causes rampage around the ruins before he encounters Scotia again, intending to exact revenge for his defeat. However, Cleopatra arrives and calms him down before taking him away, confusing Scotia.

The Pharaoh first appears in "The Pharaoh's Treasure", where he learns of several intruders disturbing the ruins and uses his powers in an attempt to control them. He manages to send Allen Jr. and Scotia into a trance-like state, but finds that his powers fail to affect Beatriz. Beatriz later encounters and defeats him in battle, as he gives the Arabian Tear to her before returning to his slumber, much to his servants' horror.

Due to his sleep, Cleopatra would eventually wake up sometime later and learn of his defeat, prompting her to go out to search for energy to hasten his awakening.

However, Cleopatra's plan backfires on her, as she failed to factor in the fact that he also needed the time to properly sleep. Cleopatra, along with one of her Lovely Mummy servants and Aisha, whose soul is trapped in the other, confront the Pharaoh. Cleopatra offers him counsel, which he responds by launching an energy ball at her as he claims that he does not need any. Cleopatra and her servants defeat the Pharaoh, finally calming him down. Back to his normal state, the Pharaoh comments on how he hasn't seen Cleopatra in ages, and goes to sleep with her, promising to spoil their servants when they wake up again to make up for their loneliness. 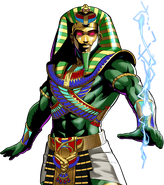 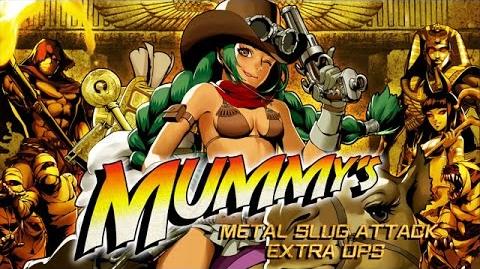 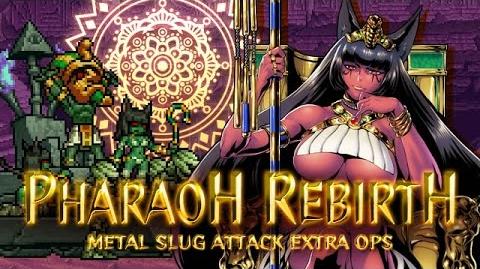 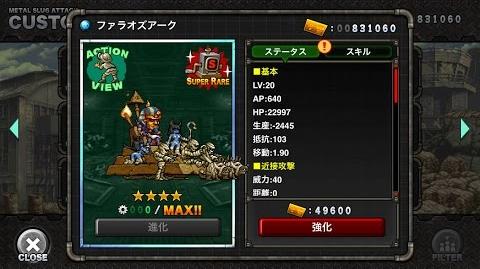 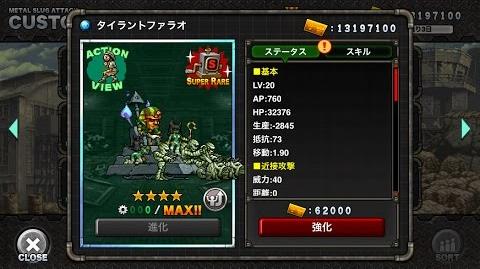