Reckless Reactor is the fourteenth mission in Metal Slug: 2nd Mission. Only Gimlet has access to this stage. Nine prisoners exist in this stage.

After Gimlet finds the Rebel base, he is tasked to destroy an underground reactor hidden inside. The building follows a winding path, filled with Rebel Soldiers and Mars People. The Reactor itself has two phases. The first is shooting off the turret that randomly shoots a stream of fire, a laser ball, or an explosive bowling ball while avoiding being crushed by a pillar. The second phase has Gimlet shooting at the Reactor's red spot. A Gatling gun occasionally appears at the center of the reactor and starts shooting from both sides of its gun at a clockwise rotation.

A hidden route is placed a soon as Gimlet steps on the first elevator; a wall to his left can be blasted off to find a POW. Beyond the prisoner is a destructible floor that Gimlet can crawl through and find another POW. The door behind this POW leads to a new route. 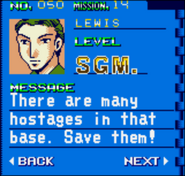 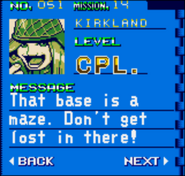 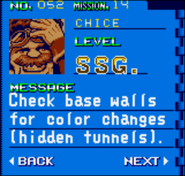 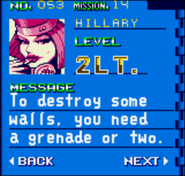 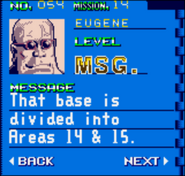 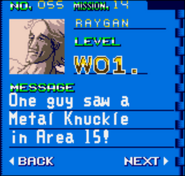 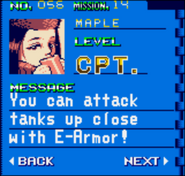 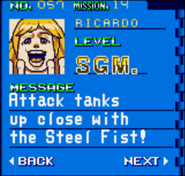 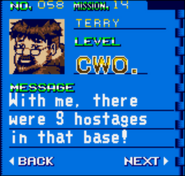