He is the former leader of the secret organization called "Red Goblin", which was at some point annihilated by Ptolemaios. Renaming himself as "Red Goblin" he started to seek revenge, searching for Ptolemaios' whereabouts with the help of his Machyna, his drone companion that assists him by firing lasers at enemies. He's usually referred to as "Red" by his allies.

Red carries a blue laser sword that he uses in battle, which is capable of slicing through standard projectiles such as bullets with ease. Following his return after his supposed death by Ptolemaios, he also acquired a red laser sword.

He is the father of Licht and Elena. He is also susceptible to seasickness.

Upon the conclusion of the Ptolemaic Attack Extra Ops, he avenges his fallen society by apparently killing Ptolemaios. Machyna also captures a piece of dark matter.

He doesn't make an appearance afterwards until "United Front the 5th", where he allies with Ichima. He is forced to battle the Martians when they attack him. After the operation, he thanks the volunteers for their assistance.

Following his death by Ptolemaios, Red believes that he has failed for good, but the voices of his friends persuades him to keep fighting. As soon as he returns, he is immediately attacked by Rebel Army soldiers and easily defends himself from their attacks. During a lull in the fighting, he uses this opportunity to retreat, and eventually makes his way back to his allies.

He appears in the story "Ωmegalpha", which mirrors the events of Ptolemaic Attack.

He later appears in "The Legend of the Samurai", where he befriends Jin and manages to persuade her to tag along in his journey.

Sometime later, he meets Aileen and her band of pirates and makes an alliance with her.

Red later meets his own children after they arrive from the future to change their own, though he is unaware of their actual identities. Regardless, he accepts them into their group, as an enemy of Ptolemaios is a friend of his.

Being pursued by the Ptolemaic Army, Red and his allies take shelter in a cave where he meets Ichima, who decides to train him for the upcoming event. Red is unable to defeat Ichima, who leaves after reminding him that the actions of the present change the future. At this time, Ptolemaios comes, overwhelms and seemingly kills Red, forcing the rest of the group to retreat. 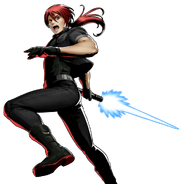 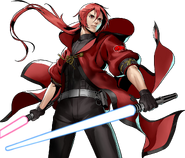 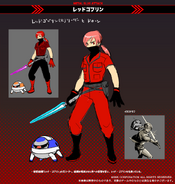 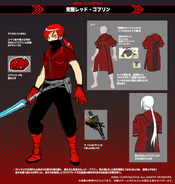 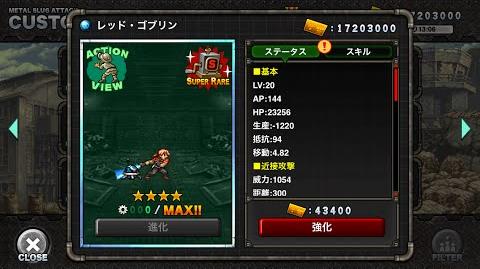 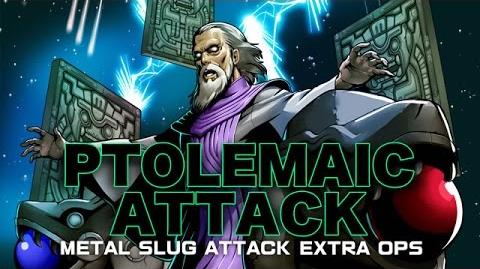